Jemma Egan: The Space Between Here and There

October 13, 2011 - October 20, 2011
Making the sometimes arduous and lengthy journey between her home in the West end of Toronto and the VSVSVS studios in the East of the city via the TTC has provided both stimulation and context for much of the work that has resulted. For Jemma working with ideas that have come from everyday encounters is not an uncommon way of working, but rather than propelling ideas to their conclusion in isolation, she has turned her attention outwards and found resonance between these ideas in her environment and experiences, resulting in work that is part context, part site-specific, and part imagination. The resulting prototypes, experiments, and peices are a blend of geometric parts, found items, and contextual observations that have come together in forms that are uncanny and playful but yet possess inherent strength and presence.

Jemma Egan is an emerging artist from Liverpool, England currently based in Toronto. She is also a former director of The Royal Standard, (an artist-run gallery, studio and project space in Liverpool). She has exhibited widely in the UK including Trade Gallery, Nottingham: The Gallery, Plymouth College of Art; Tate Modern, London and The Bluecoat, Liverpool. This show is her first in Canada. 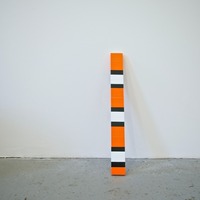 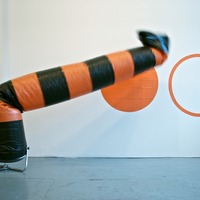 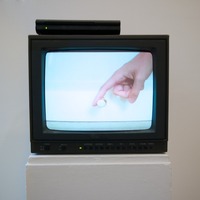 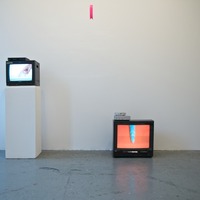 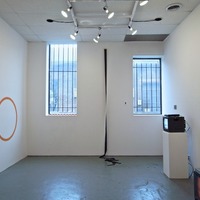 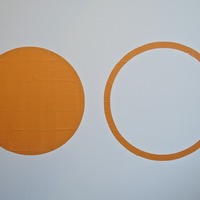