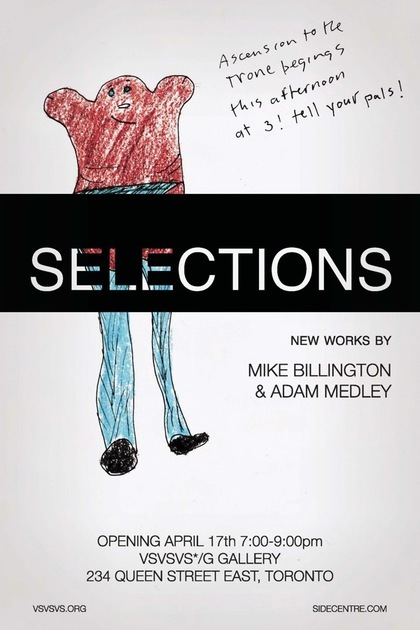 April 10, 2011 - May 09, 2011
Featuring a collection of art by Adam Medley and Mike Billington, SELECTIONS is an exhibit of selected works from the extensive catalogues of the two young Toronto artists, Adam Medley and Mike Billington. Offering a fractional sampling of their prolific outputs, the show illustrates the artists' shared Dada-influenced aesthetic, ruminative temperament, and predilection for humour--all signatures of their respective practices.

Adam Medley is a Toronto-based artist and holds a BA from the University of Guelph. The latest iteration of his ongoing project, The Pleasure Is Back, launched at Art Metropole in 2010 and can be followed online at thepleasureisback.com.Mike Billington is a Toronto based Cartoonist. He is currently working on a two volume compendium titled JOKES and VISUAL JOKES. Both will be available by 2021AD. 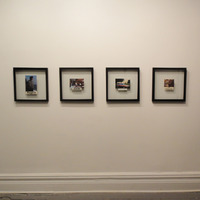 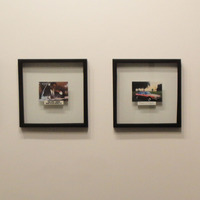 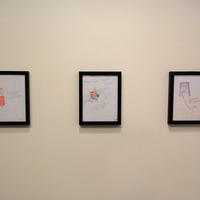 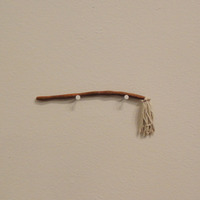 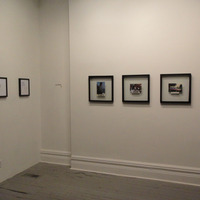